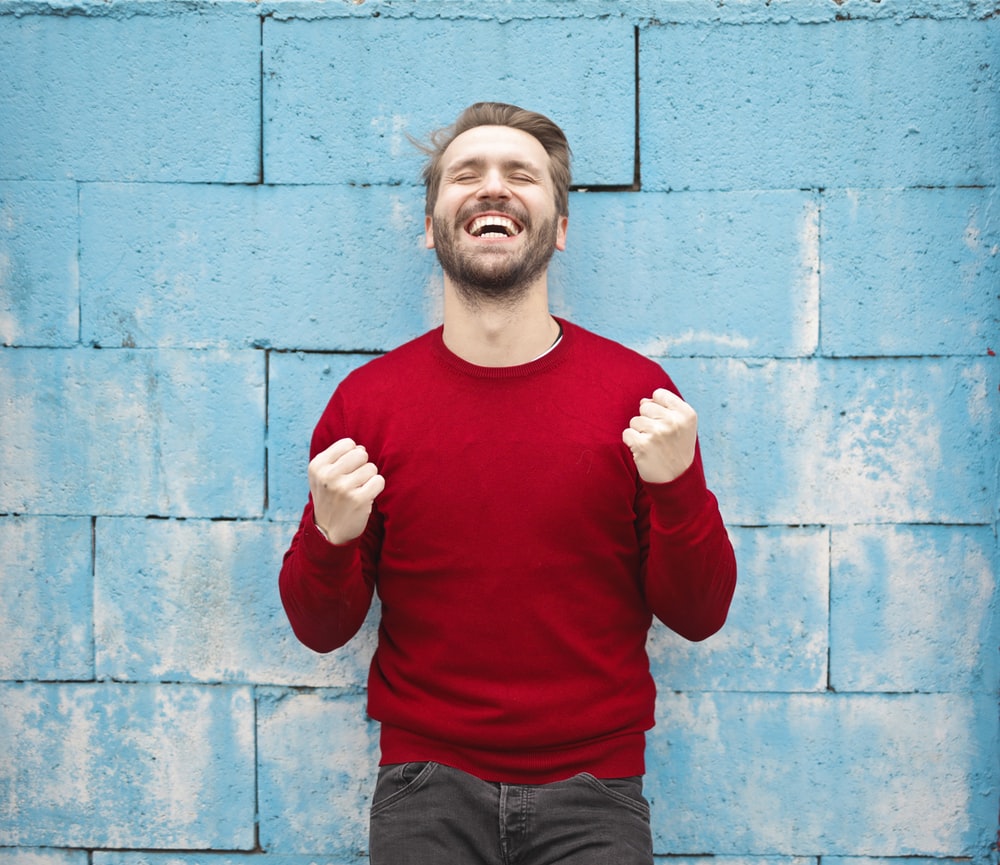 You are the One.

Long ago in Thailand a huge statue of Buddha was made in gold, which is now called  “Temple of Golden Buddha”. One day there was a message that an army from the neighboring country was coming to invade. The Monks at the Monastery came up with an idea. They covered the statue with mud and concrete so that it would look like a statue made out of stone and the Army will perceive no value in it and leave. Soon enough the Army arrived and as expected they showed no interest in the stone Buddha and went away without disturbing the statue.

Years went by and everyone forgot about the golden Buddha until one day a young Monk who was meditating in front of the Statue saw a small piece of concrete happen to chip-off. When the Monk looked closely he realized it was in fact made of gold. He excitedly announced to the people in Monastery about Golden Buddha. When they chiseled away the concrete, the golden statue was revealed.

Just like the statue, we are covered in layers of concrete made of conditioning through Religion, Culture, Education, and Society. Living with limiting belief systems, habits, and other outwardly definitions that have been passed on for ages, covering our true nature – the true gold, pure power, the energy of the Creator himself.

We are born brilliant and naturally blissfully.

When you break this outer shell that is inhibiting you to show-up authentically when you peel off the layers of definitions and practiced ignorance, you can reconnect with your true self, your inner wisdom, the Buddha.

We identify ourselves with this concrete facade, believing it is our true nature and one day something happens or someone comes along in the form of a relationship, Financial setback, loss or challenge and cracks this armor, forcing us to look within and find that inner strength that you did not believe you possessed in the first place. And once you come in touch with this power, you can never go back to being your old limiting self. Once you experience your bliss you will never settle for momentary pleasure. You now set onto your inward journey, to find more gold.

You are the one you are looking for. It’s time to drop within and connect with yourself!